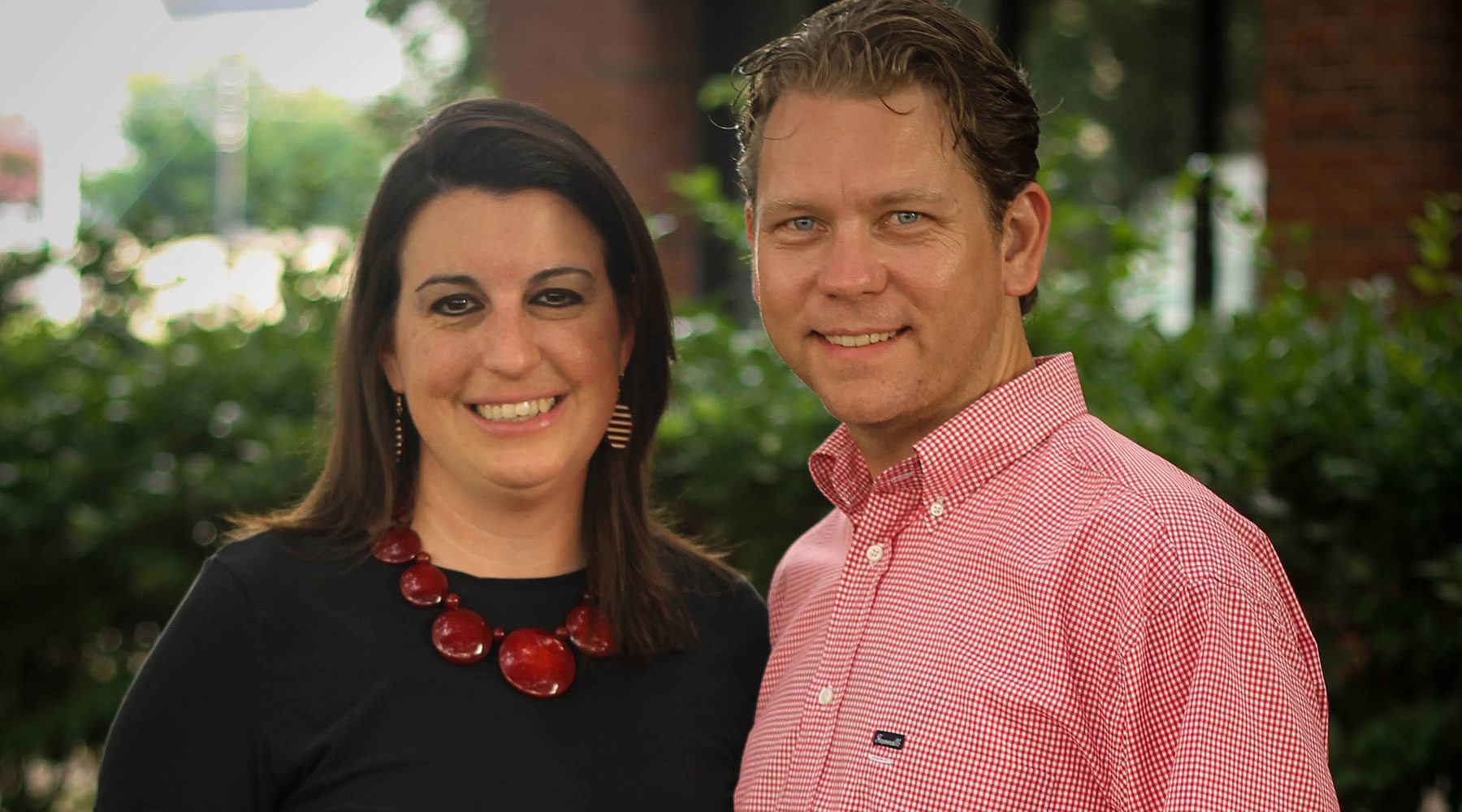 By the age of seven, when most of his friends were lounging on sofas with game controllers, Dylan Wakefield was sitting in on meetings with food distributors and running apprentice at his dad’s bar. By the age of ten he was working on his knife skills and spending more than a fair bit of time with his dad in the kitchen. Sometimes, you just know who you are meant to be and Dylan Wakefield was meant to be a chef. After cooking for eight years in the Navy on a submarine, Dylan earned his chops at the Culinary Institute of America.

The transition back to Ghent was an easy one from New York. Dana Wakefield was born in Norfolk and grew up in Chesapeake. A math specialist in Norfolk Public Schools, Dana has been honored as teacher of the year. Opening a business was part leap of faith, but as the years go on, Pendulum staff continues to feel like family and customers have become dear friends.

Deeply dedicated to elevating food and fun in the community, you’ll often find Dylan and Dana under a tent or behind a table at a fundraising event or collaborating with fellow restaurant owners for a pop up.

Pendulum feels like home because it is. The Wakefields live upstairs and renovated the historic building with painstaking care. Every antique, every tile, every light fixture, every piece of art on the walls is part of the feast for your eyes, for your spirit. The metal cleaver on the building exterior was made by Dylan’s brother, Noah – who came up from Louisiana to install it. The cakes and cookies are made by Dana’s mom and if you’re lucky you’ll catch their delightfully precocious daughter, Lenox, behind the cash register, zooming around the shop on her scooter or adding to her already impressive resume by learning a new component of running a business.